The right material for your wear problem:

Silicon carbide ceramics are used when highest wear rates coincide with extreme usage conditions. These usage conditions may include extreme chemical exposure and temperatures up to 1100 °C. Silicon carbide ceramics are a tried and tested material for such applications.
Production methods common on the market make it very difficult to produce large, complex parts so far (e.g. by joining).
The new SICcast PLUS procedure is used to cast parts according to the tried and tested SICcast PLUS high-precision casting procedure at first. After demoulding, the resin share is broken down into carbon by pyrolysis and then converted to silicon carbide as well by silciation.
This novel procedure now makes it possible to produce large parts with highly complex forms and backcutting as well as large wall thickness differences. 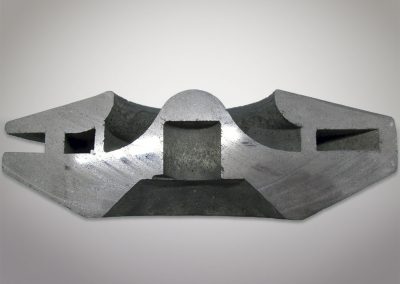 For the preparation of an offer and / or to test whether it is possible to coat your component, please fill out the checklist and we will contact you as soon as possible. 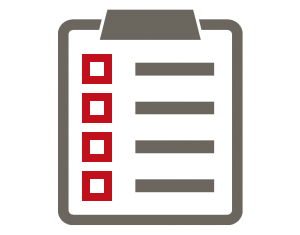 SICcast EP135 consists of silicon carbide, which can be mixed with a hot-curing epoxy resin (EP) under vacuum and cast without pressure in moulds. The mineral cast has a high chemical resilience (pH value 0-12) and can be used up to 135 °C.

SIConit is a silicon carbide composite material for repair and protection of surfaces exposed to erosion corrosion, abrasion and / or corrosion (pH value 0 – 12) at temperatures up to 100°C.

YOU HAVE A WEAR PROBLEM - SICcast develops customized solutions for you!

PROFESSIONAL, INNOVATIVE & COMPETENT IN EVERYTHING WE DO

Do you have a problem with erosion corrosion, abrasion and / or corrosion?
Are you looking for a particularly resilient material?
Would you like to reduce your repair costs?
Would you like to additionally protect your present part against wear and increase its service life?

CONSULTATION REQUEST!
what can siccast do for you? 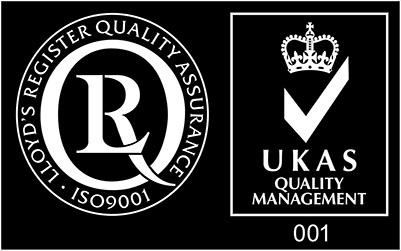